Friday, November 13, 2015 This Friday, November 13 is a day of horror. I refer of course to all the victims and the pain of their families. There was initially nothing else to say his deep sorrow, compassion and solidarity. And determination to stand. Like many, this day reminds homework market reviews
me more. January 7 course and the attack against Charlie Hebdo. But as September 11, 2001 which for me was a huge trauma on site. I remember the shock and pain of the people of this city but also their collective ability to recover. "War" is the word that keeps coming up in the newspapers. This was the case in 2001 when television had all this band "America is war". But I also remember that if 11 September 2001 had given rise to demonstrations of solidarity and fraternity, there had also been many acts of hatred and violence against the "alien" as the 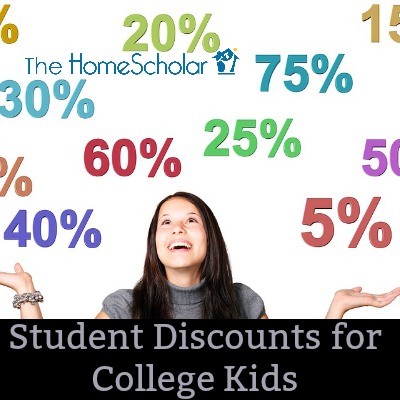 reason this city is precisely to accommodate the other and integrate. Although I am concerned, I hope that Paris and France will avoid these pitfalls. And it will not be an opportunity to prosper even more hate speech and exclusion. I also remember my difficulties a few days later when he had to talk with students. 14 years later, I do not know if I’m able to do, if I am better equipped … How to say the unsayable? the horror ? The answer may be in a position to be that of any educator. To live every day in his practice in his establishment, the values ??of the Republic, cooperation, tolerance … and tirelessly continue to collectively build the School and elsewhere strong responses to social injustice, to exclusion, ignorance, which are the seeds of violence and fanaticism. Posted by Watrelot to Saturday, November 14, 2015